Can dogs understand what we tell them? A research from Eötvös Loránd University of Budapest showed that dogs brain reacts as humans' one to language.
Can dogs really understand what we tell them? If you have a dog, you would have already asked yourself this question. The most frequent answer people think about is that even if they couldn’t properly understand the words, our four-legged friends would certainly distinguish our tone of voice: calm and friendly or firm and decisive.

Attila Andics, neuroscientist at the Eötvös Loránd University in Budapest, recently published a research on the magazine Science, where he revealed that dogs’ brain, just like human’s one, uses cognitive processes that are functional to the comprehension of the meaning of words. Thanks to MRI (Magnetic resonance Imaging), Andics and his team proved that some specific dogs breeds (border collie, golden retriever, German shepherd and Chinese crested dog) can recognise many human words, no matter the tone or the situation where they are used.

13 dogs of these 4 breeds listened some vocal recordings of their trainers in which they were pronouncing both words or phrases with a specific meaning - like: ”Well done!” - and other without meaning - like “As if…”. All the words were pronounced both with a neutral and with an exhortative tone.
While analysing the MRI results, the medical team found out that dogs’ left cerebral hemisphere elaborates words with a specific meaning, using the same processes of human brain, both when such words are pronounced with a firm tone or with a neutral one. On the other hand, this didn’t happen with those phrases without any specific meaning, proving that dogs can clearly recognise the meaning of some particular words.
In addition, images proved also that voice tone is processed by the right hemisphere (like in human’s brain) and a particular area, which is connected to the concept of reward, is activated when a complimentary tone is used. This proves that dogs can process different types of information together to understand what they’re hearing.

These new and surprising results represent an important step forward in understanding animal behaviour. Tecumseh Fitch, cognitive biologist at the University of Wien, commented this research, stating that next step could be a study on other pets’ brain to find out if it works in the same way. It could be interesting to analyse the behaviour of wild animals like wolves, in order to study how much growing up with humans affects dogs’ understanding skills.
You may like 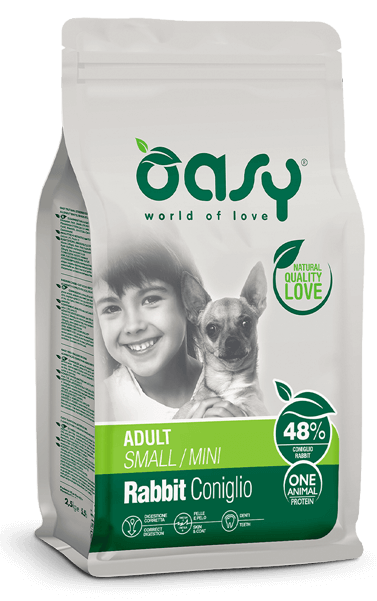 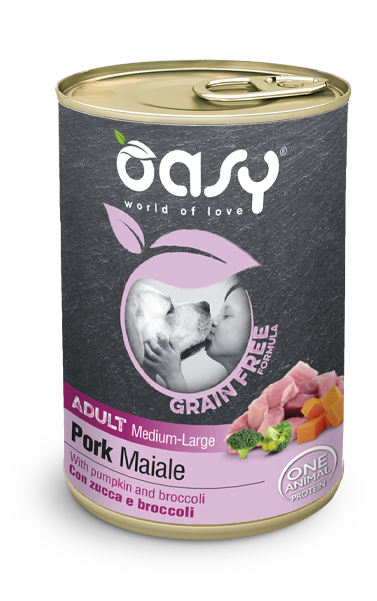 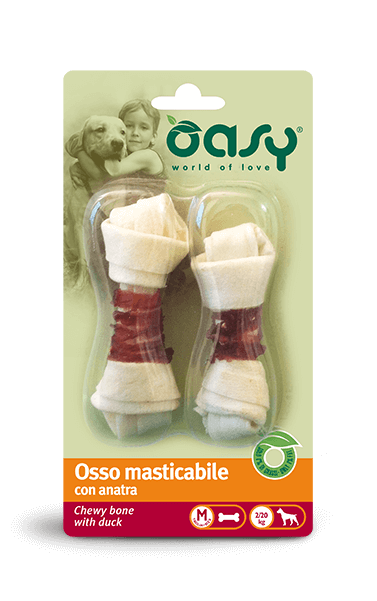 Single-protein Nutrition: why you should choose it
What is single-protein nutrition? And why is it recommended in specific situations?
Read the article