Dr. Gregory Berns is professor at Emory University, Atlanta. In a recent study he pointed out that dogs’ emotional reaction when smelling their “pawrent” is comparable to the reaction we humans have when smelling our favourite fragrance.

When smelling our favourite fragrance or the smell of a person we love, we immediately feel something special. The same happens to dogs, but considering their highly sensitive sense of smell, the effect is of course increased.
The study conducted by Dr. Berns and his group is completely new and involved 12 dogs of different breeds. Dogs’ brain activity has been monitored, while they were smelling 5 different “special” fragrance samples.

For each dog, first sample was an extract of their own smell, second sample was the smell of an unknown dog, third one was smell of a dog they already know, fourth from an unknown person and last one was the smell of their “pawrent”. None of the “smell sources” was there when the test was carried out. People would expect dogs to be particularly sensitive to other dogs’ smell, but this study actually showed that reactions to smell of a family member were the strongest, while reactions to smell of a known dog came second.

Since “smell sources” were not present, brain activities had been triggered by something that is far away in both space and time, indicating that mental representation in dog’s brain is similar to human one. Besides, dogs can not only recognise familiar from unfamiliar smells, but they also link familiar smells to positive feelings.

Finally, researchers pointed out that trained dogs (defence dogs, police dogs or dogs for pet therapy) have a more intense brain activity compared to other dogs, especially when they smell the odour of a family member. All results of Dr. Berns’s study are included in the scientific publication Behavioural Processes. 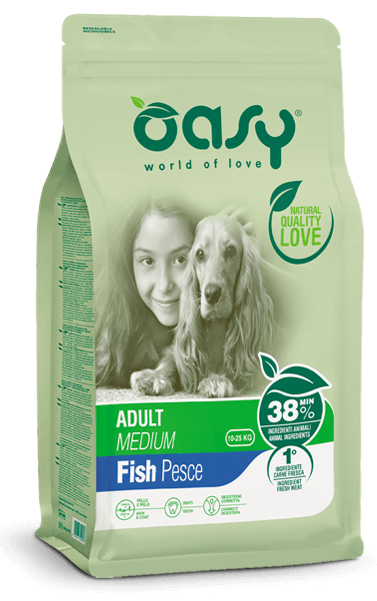 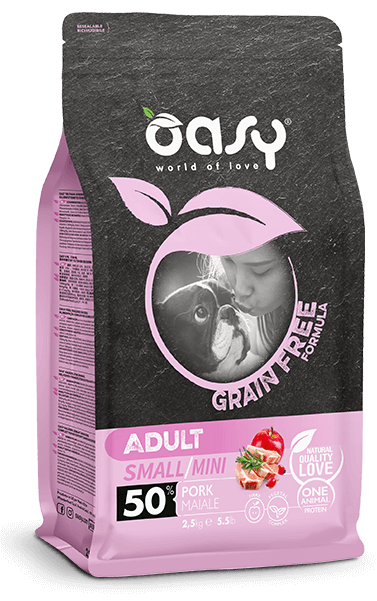 Dog Training: Using Treats as Positive Reinforcement
The importance of positive reinforcement in the dog training to reward and gratify him when he behaves correctly
Read the article 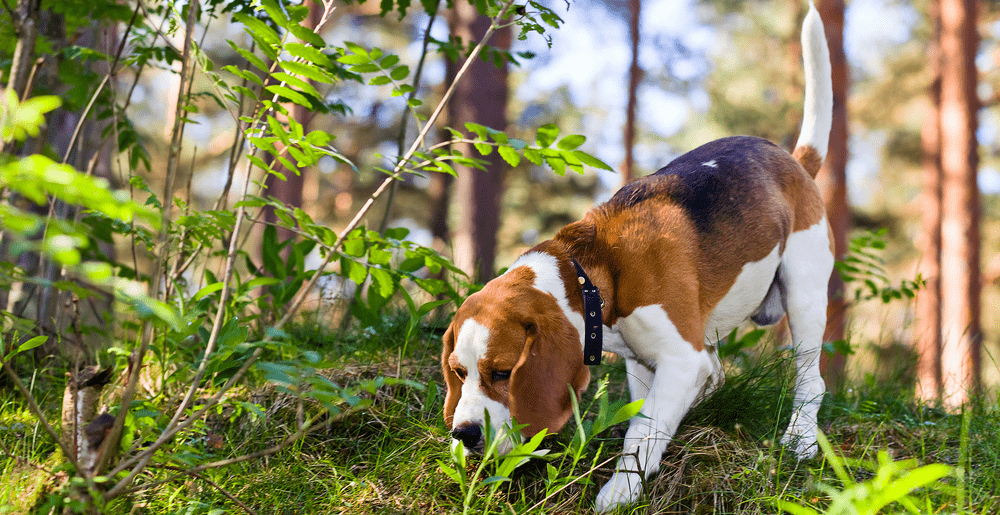